Early this morning, I sat next to my living room window which has a view of a small desert canyon. The window was open and a cool dampened breeze filled the space. As I drank my coffee, I listened in delight to the birds outside. The canyon amplifies their song. Only if you are listening carefully can you tell that, that is true. After a light breakfast I was just about to prepare myself and my dogs for our morning hike into the mountains when I hear a rumbling diesel engine out front. I knew exactly who it was. Yesterday, contractors had returned to show the canyon to a potential buyer. They drove up the road in a hasty fashion and made their way into the canyon. It seems that they were back for a second look.

For years I have been worried of what may become of that canyon. It is a very small, inconspicuous canyon most people don’t even know exists. It is a small natural place at the end of the road where I am living yet it harbors so much life. I walk my dogs there regularly and while doing so I have encountered lots of interesting plants and wildlife. It is active with native and seasonal birds throughout the year. In the very early morning, I have seen foxes and coyotes too. Quail, thrashers and wrens dominate the canyon but warblers passing through also make their appearances when the season is right. A wonderful array of lizards and insects can also be found there.

One of the most memorable animal encounters I have had, was in that canyon. It was with a Great Horned Owl. I saw her one cool morning during a light rain. She was perched atop weathered limestone rock out-crop that lined the canyon walls. She was so brilliantly camouflaged I am still surprise I spotted her that day. With my camera in hand I slowly made my way up the side to take a photo of her. It was a remarkable experience. She had let me get so close to her. After allowing me to take some photos, she stayed there eyeing my dogs as they sniffed around. Her magnificent large wings, shadowed me from above just for a moment as she took off and flew to a different rock out-crop nearby. My dogs, who always sniff in any direction I give my attention to, never saw her. It was a beautiful experience I will never forget.

As I continued to watch the canyon, two pick-up trucks parked and two men stepped out to talk to one another. Since the location had already been zoned before I even moved to the area, there is very little I could do to save it from destruction or development, unless of course I was a multi-millionaire. In the past, I have confronted contractors eyeing this canyon but of course my discussions with them are futile.

Across the street a neighbor was walking their dog when I met them to say “good morning”. We chatted briefly while looking towards the canyon when I said “I really hope they don’t buy it…” his reply was an underwhelming “Well, somebody else hopes they do [buy it].”

A wretched feeling took over as it is not the first time I have heard such an apathetic response to losing that canyon. Some time ago, after expressing my concerns, another neighbor once said to me “Well. It’s going to happen sooner or later. That’s what it’s there for.” He spoke as if my concerns were naïve, irrational and misplaced. I sometimes feel as if I am the only one who sees these small wild spaces for what they really are. They are refuges for native plant and animal life. Of course if I had it my way, every last remaining natural lot in the city would be protected. We’ve grown enough. Haven’t we had our fill?

Moments later the trucks leave and the canyon is “mine” to cherish once again, at least for now. Looking out the window once more, a roadrunner appears from the desert running from bush to bush. He makes me smile and he makes me sad. He doesn’t know how much his home is in danger.

Below are a few photos of birds and other wildlife I have seen in the canyon: 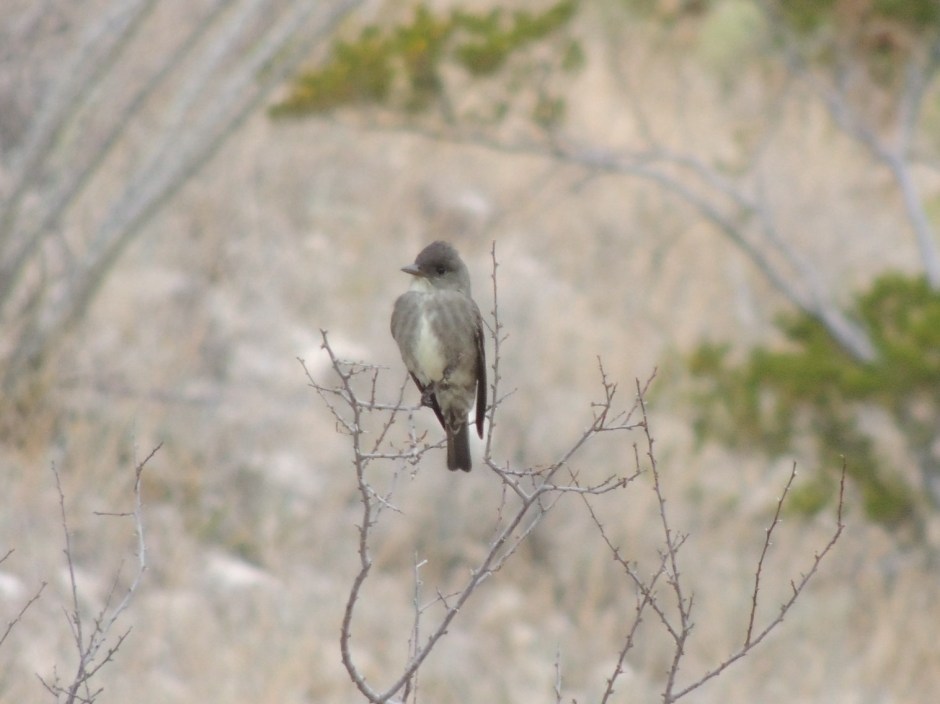 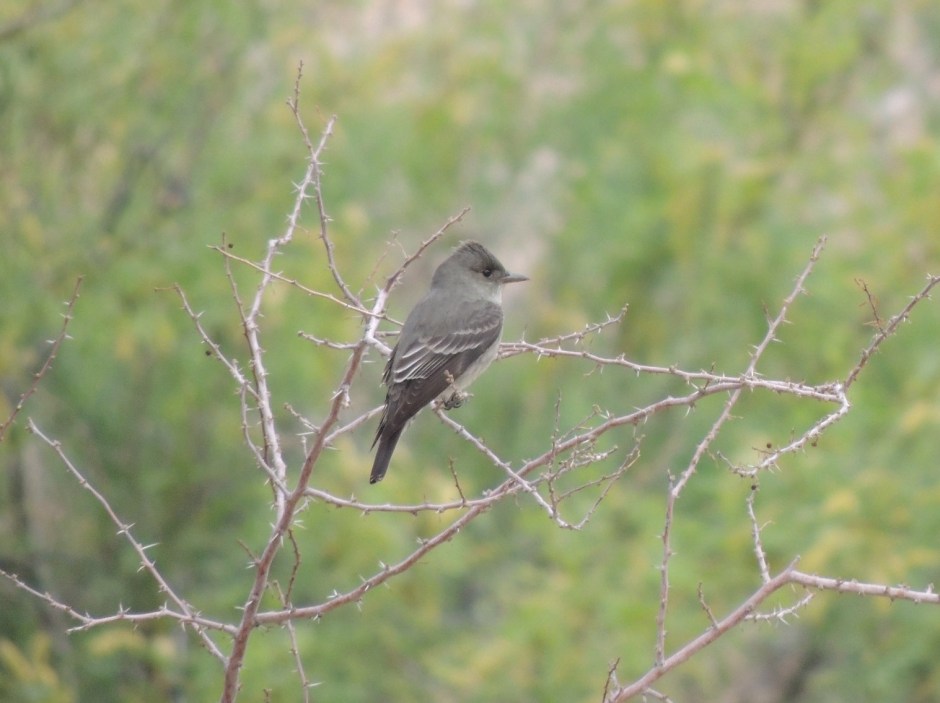 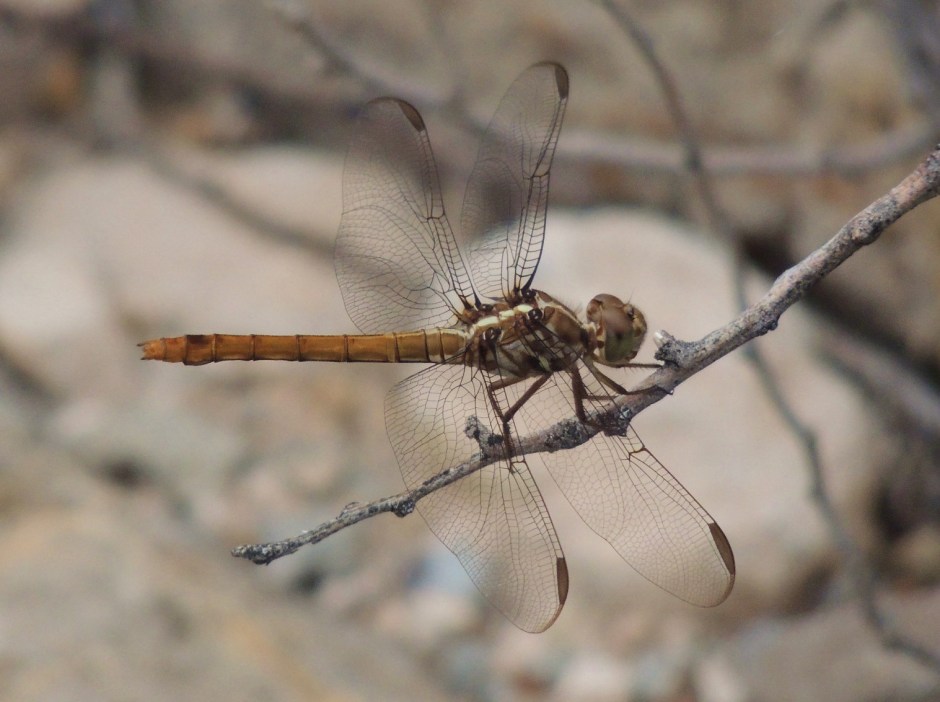 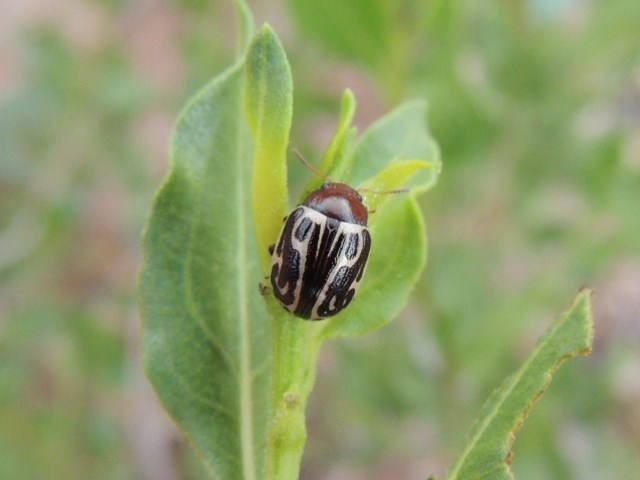 One thought on “A Little Canyon The Birds Call Home”