People love seeing cranes, I know I do. But why? These beautiful creatures are not only incredibly majestic but are also very ancient, as they are among the oldest living birds in the world. Sandhill Cranes (Grus canadensis) in particular have the earliest known fossil record of any extant bird on Earth. In the 1920’s, a 10 million year old crane fossil (late Miocene-era), believed to be a direct Sandhill Crane ancestor was discovered in Nebraska. And in Florida, the earliest modern Sandhill Crane fossil belonging to the Grus genus was found to be 2.5 million years old!

The Sandhill Crane fossil record alone is incredible; but culturally too, cranes have a remarkable place in history and are an honored species in many cultures. The Red-Crowned Crane (Grus japonesis), for example, is an important symbol in Japanese and Chinese mythology. Red-Crowned Cranes, also called Japanese Cranes, are so honored that they have been declared “special national monuments” of Japan. I love this! Can you imagine if many more of our special wildlife were considered “special national monuments”? We might regard them differently if they were.

Aside from the fact that many cultures honor cranes as a special mythological symbols, I want to talk about their biological beauty. Looking at a Sandhill Crane, you immediately notice a bright crimson red cap and forehead, white cheeks, a long dark pointed bill, long legs and a slender neck. The large bodied gray bird’s plumage is dappled with rusty colored feathers which varies from bird to bird. These are large birds, weighing up to 10 – 14 pounds (4.5 to 6 kilos). They stand at around 3 – 4 feet and have a wingspan of up to 6 feet. They are fascinating to watch. During my most recent visit to the Bosque del Apache Wetlands in New Mexico, I was able to watch these wonderful cranes in the midst of the migration season. One of my favorite parts of this visit was listening to their continuous chatter. They trumpet a somewhat brash, long and loud rolling “krrr-o-o-o-o” sound which can be heard over great distances and which I felt sounded very “dinosaur-like”.

As I watched the cranes, I noticed their innate eagerness to stay together. When a few Sandhill Cranes took flight, a restlessness took over those still foraging the grounds below. Immediately, I noticed a change in the tone of their chatters and trills and they seem torn between foraging and taking flight with their relatives. They have a great need to stay as one, an adaptive quality that has been paramount for their long-lasting survival. No matter what the cranes were doing their behavior was one of gracefulness. Whether they were foraging through the fields, shaking out their plumage, flying across the sky, greeting one another or just simply walking around, they have an inherent elegance they cannot escape.  Simply put, to be a crane is to be graceful and elegant.

Courtship rituals too, are a thing of beauty when it comes to cranes. Elaborate courtship displays are what cranes are greatly known for and which I have yet to be able to witness first-hand. Breeding pairs will greet with their wings spread wide and will leap repeatedly in the air while simultaneously trumpeting their mating calls. Sandhill Cranes will also paint themselves in mud during the breeding season, which is believed to provide camouflage while they mate, feed or nest. After a courtship ritual is completed, the cranes are mated for life.

There are only 15 species of crane in the world; of those, Sandhill Cranes are the most numerous and are considered our world’s last great migrators. Their migrations are very impressive and can span from as far away as Alaska and Siberia to as far south as Arizona, New Mexico, parts of Texas and Florida. They have been observed to fly up to 400 miles in a single day! As with many migrating birds, Sandhill Cranes will return season after season to the same nesting territories. They may even use the very same nest year after year if it remains intact. Young cranes learn migratory routes from their parents and related flock members. Birds have a very brief and critical window in which they learn very important survival skills and behaviors. This process is called imprinting. If the modeling from the adults does not occur, then the young birds will not successfully migrate and will not survive. Sandhill Cranes spend most of their lives near freshwater wetlands and marshes, habitats which are threatened by loss every year. It is so essential that we continue to protect these refuges from destruction or we will undoubtedly lose these wonderful migrators.

All wildlife have an inherited gracefulness that we do not pay close enough attention to. To watch wildlife as if you were in meditation, you would see beauty beyond words. Remember this the next chance you get to observe wildlife in nature. Watch as it is lead by natural behavior. You’ll be able to see it’s unquestionable connection to this beautifully diverse planet. Perhaps the crane’s elegance can help us to understand and see the beauty in all wildlife.

Cranes are incredible pioneers of the natural world. They show us how living simply with the changing seasons can yield a lasting natural legacy. Two and a half million years on this Earth, is a legacy we should definitely honor. It seems cranes can surely teach us a lot. That within me, which cherishes the natural world, wishes these cranes millions and millions of years more time on this Earth. For the beauty of the crane’s long lasting legacy may never be seen again.

Sandhill Taking to Flight by Soraya 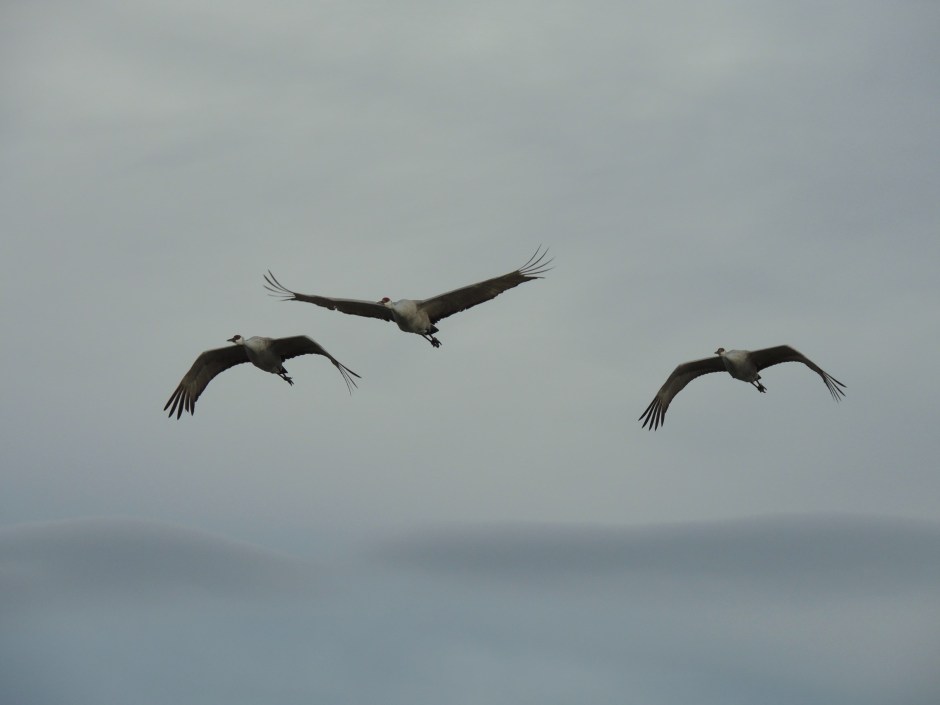 Three Birds of a Feather by Soraya

2 thoughts on “Why Are Cranes So Special?” 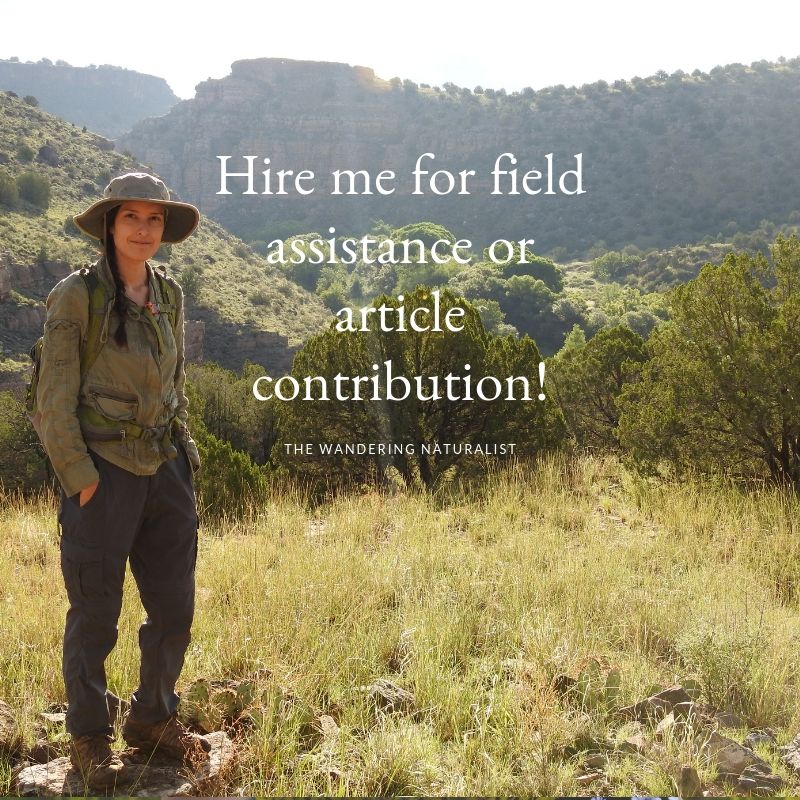